Automatically Redirect Emails from Duplicates to the Master Case 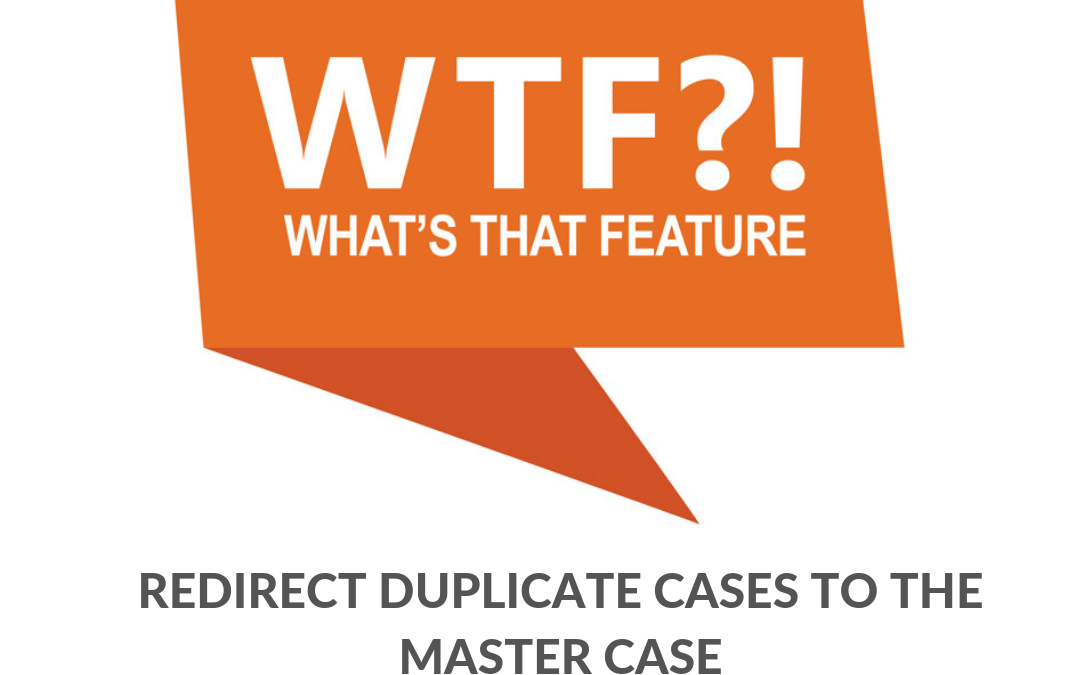 Welcome to today’s “What’s That Feature?” Today we will look at “Automatically Redirect Emails from Duplicates to the Master Case” a feature of Case Merge Premium.

What is this feature for? What specific problem are you trying to solve?

When Michael, a customer of Neat Widgets, fires up his Neat Widget, he notices a strange pop-up, which prevents him from logging in. Frustrated, he emails Neat Widgets support. Michael’s initial email creates a new case with a unique case ID.

After waiting an hour for a response, Michael grows impatient and sends another email. Michael’s second email also creates a new case with a unique case ID–a “duplicate case.”

When Todd and Mary, two of Neat Widgets’ agents, pick up the two respective cases, each fails to notice the duplication. Both respond to Michael with varying answers, which increases Michael’s frustration.

Later that day, Mary and Todd chat for a bit in the break room. When the chat moves to the day’s work, including Michael’s case, the two realize they’re working the same case.

Agreeing to take his case, Mary merges the two cases using Salesforce’s new Merge Cases feature, which deletes Todd’s case and makes Mary’s case the Master Case. She continues to help Michael one-on-one. However, since Todd had responded to Michael first, Michael replies to Todd’s case via email, which Mary has already merged.

Since Salesforce’s Merge Cases feature deletes the merged cases, Michael’s response to Todd’s case will create a brand new case (which is now another duplicate case). Mary can do her best to keep merging these duplicate cases to the master case, however, Todd and Mary can not control how Michael responds.

With Case Merge Premium, Todd and Mary can avoid this hassle: Michael’s response would be automatically redirected to the master case Mary is working on. Mary would receive this update instantaneously and could continue to help Michael one-on-one. Mary is happy because she doesn’t have to jump back and forth between cases. And Michael is happy because he’s receiving the attentive service he deserves.

How do you go about setting up Case Merge Premium?

For Case Merge Premium customers the automatic redirect functionality is enabled by default and takes effect once emails are received on a case that has been merged. As a prerequisite, ensure you’ve defined a Merged Case Status and that end users have Read/Edit permission to the “Parent Case” field (a standard field on the case object).

What are the nuances of this feature?

The automatic redirect will only occur if inbound emails are added to a case when:

For example, if an email goes to a case where the master case field is populated and the status is “working,” the email will NOT redirect to the master case.

Along with emails, corresponding records tied to the email–such as case comments, attachments, and files–will also be redirected to the master case.

How could you leverage native Salesforce automation with this feature?

Once an email has redirected to the master case, you can utilize additional automation such as Workflow or Process Builder to notify agents of the new message.

In addition to his responsibilities as the Director of Product at Internet Creations, he is a seasoned presenter/speaker, an avid photographer, music composer and all around groovy human. Howard is a member of the Lightning Champions program. 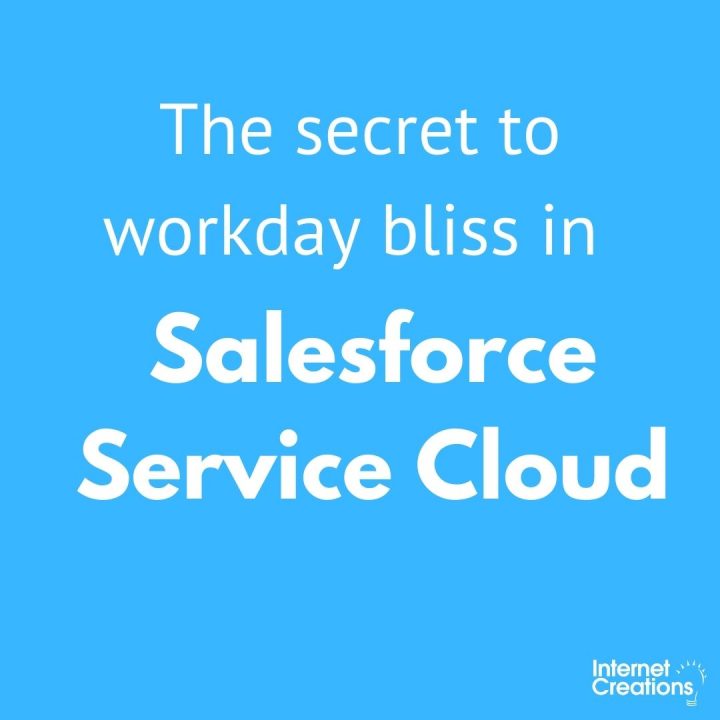 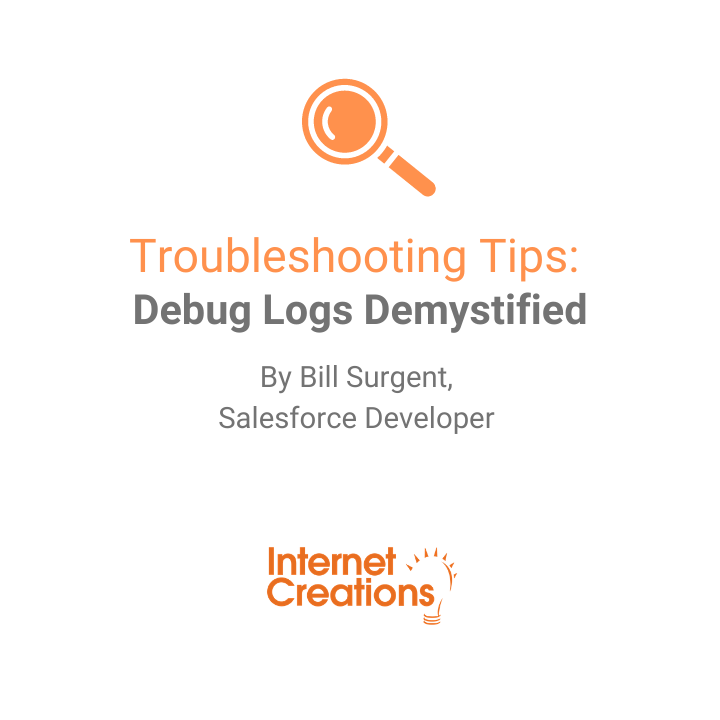