How our founder, Chad Meyer, turned a hobby into a leading Salesforce solutions partner - Archive of IC Blog

How our founder, Chad Meyer, turned a hobby into a leading Salesforce solutions partner 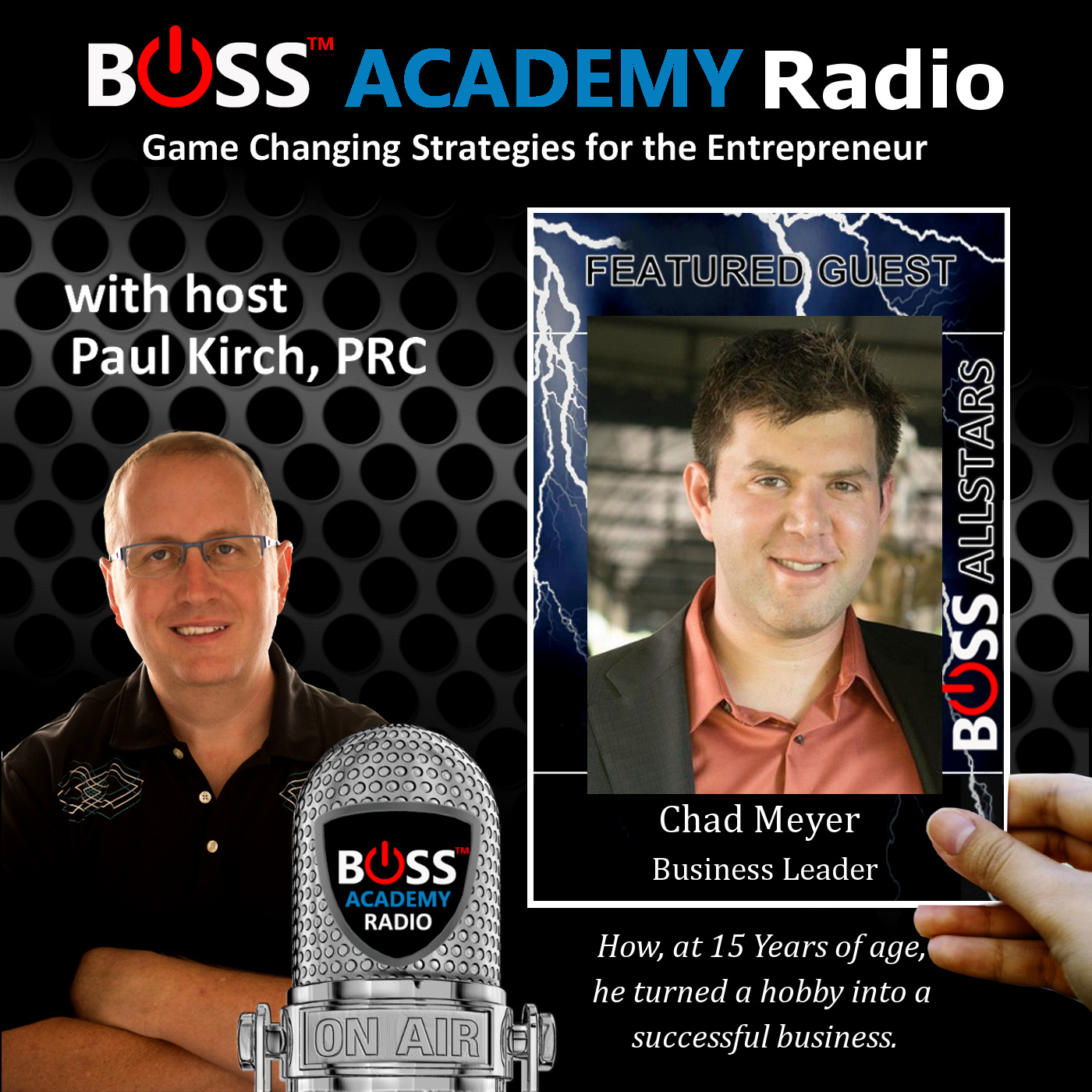 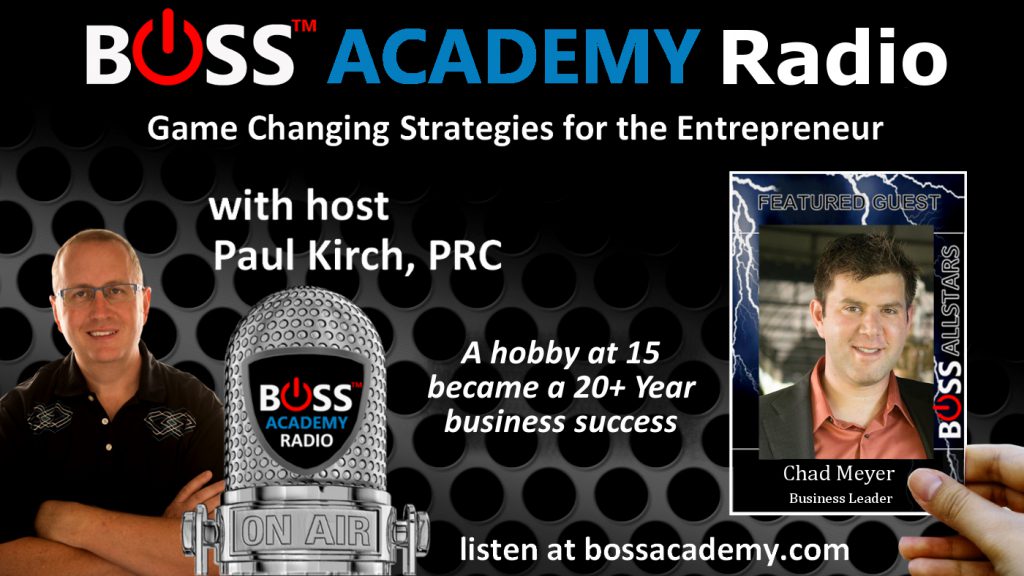 The Atlanta Olympics thrill spectators, and the Dow Jones crosses 6,000 for the first time.

And the fourth season premiere of The X-Files is watched by 20 million viewers.

One of those viewers uses a service called America Online to read about his favorite show. After all, as the program repeats nearly every week, “the truth is out there.”

But in browsing the X-Files websites, he discovers a different kind of truth: he has what it takes to make one of them.

So he does, for his elementary school. In 1996, even large enterprises were just starting to build their presence on the web, so the local paper takes interest and features him in an article.

At which point his phone starts to ring.

15-year-old Chad Meyer has “accidentally” launched Internet Creations, the company that would go on to grow over the next two decades into a leading Salesforce consulting partner and one of New Jersey’s top employers.

How did that happen? How does a teenager go from building websites in his bedroom to leading a company of software developers and consultants that advise organizations around the globe?

In the beginning, Meyer says, they were taking it day by day. “We weren’t doing it to make a living. We didn’t have mortgages or rent—it was bubble gum money.”

“But soon we ended up working with the New Jersey Tech Council, which gave us exposure to dozens of local tech businesses. Eventually we ended up moving into the IT services space to serve those companies better. We started to get so much work that we went looking for a CRM.”

That CRM was Salesforce… and the rest, as they say, is history.

Internet Creations now has more than a dozen years of Salesforce heritage—and a depth of experience that is uncommon. With partners like Salesforce and Accounting Seed, Internet Creations helps customers as varied as Honeywell Aerospace, AGCO, and Stanley Black & Decker achieve success and do amazing things with Salesforce.

To hear Chad’s story and learn more about how he turned a hobby into a leading Salesforce solutions partner, listen to his guest appearance on BOSS Academy Radio. 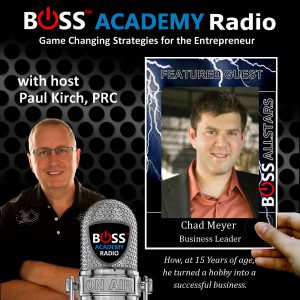 The BOSS Academy is for anyone who is trying to grow their business or get started with a new one, and Chad’s interview is both inspiring and educational.

The truth is out there, and now you can have a listen.

Connect on:
Latest posts by Anthony Pica (see all) 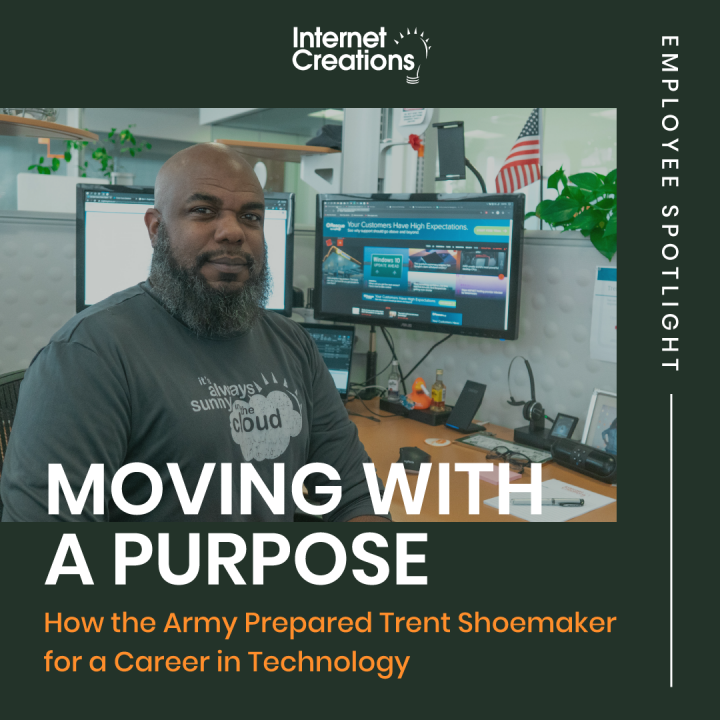 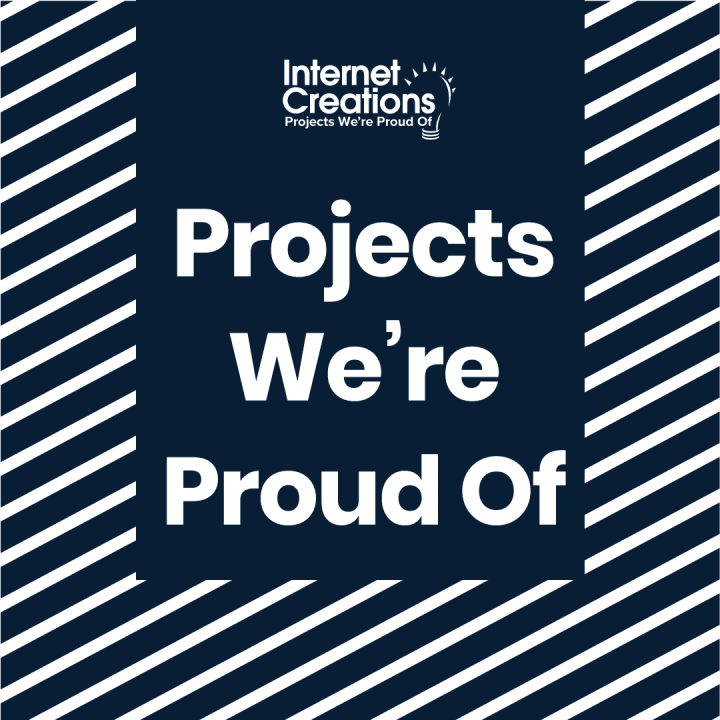