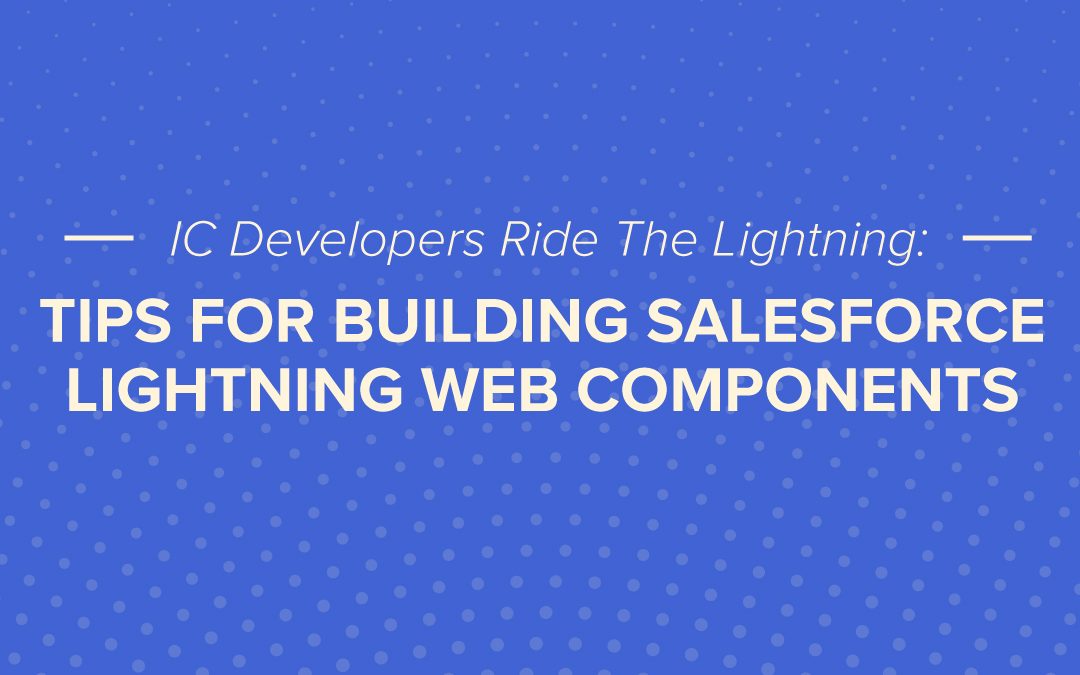 I wanted to learn more. About a year ago, I noticed a series of Chatter posts from our Sr. UX Designer regarding Salesforce’s launch of Lightning Web Components (LWC), a programming model built on modern web standards for creating custom components on the Lightning Platform. I decided to explore this new alternative to Aura (the previous model built by Salesforce).

In order to develop the most progressive solutions possible for our customers, our development team works with the latest features and tools that Salesforce is rolling out. I started my adventure by attending the Lightning Web Components Global Broadcast webinar. Aura is no longer open source (LWC is) , and it’s likely that any new functionality Salesforce rolls out will be available in LWC as opposed to Aura. So, I decided to start building with Lightning Web Components.

As we gradually say goodbye to building with Aura Components, Aura has not been able to leverage recent advances in modern web technologies. Built from the ground up, LWC takes advantage of modern standards that are natively available in today’s web browsers such as Web Components, Custom Events, ECMAScript classes, and more.

Consequently, more of the core tasks involved in managing component execution are now handled natively by the web browser which results in a snappier user experience.

While I will admit there were points of frustration at first (as to be expected with using any new tool or system), I personally have grown to enjoy using LWC. My advice to anyone getting started is to take some time to really dig in and understand it. Below are some tips that cover some of the capabilities and limitations we’ve discovered while using LWC, as well as a few best practices and resources we’ve leveraged along the way.

Tip 1: Seek to Understand the Capabilities of LWC

Tip 2: Take Note of Where LWC is Not Yet Supported

Although LWC is the way forward for new development, there are a few places they are not supported yet, such as Salesforce Console APIs (Navigation Item, Workspace, Utility bar) as well as URL addressable tabs. Others are outlined in supported experiences.

Tip 3: Watch Out for ‘Gotchas’ or Limitations

Tip 4: Take Advantage of Resources to Power Your Lightning Learning

Learn about how IC’s DevOps process is improving every day with the help of SalesforceDX . Also, we’re hiring! If you are a Salesforce technical professional looking for your next opportunity, take the first step and check out our openings! 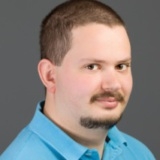 Bill Surgent
Bill is a Sr. Saleforce Developer with Internet Creations on the Product team, where for the past 7 years, he's been focused on developing applications that empower the world to deliver the perfect service experience every time.

Bill is a Sr. Saleforce Developer with Internet Creations on the Product team, where for the past 7 years, he's been focused on developing applications that empower the world to deliver the perfect service experience every time. 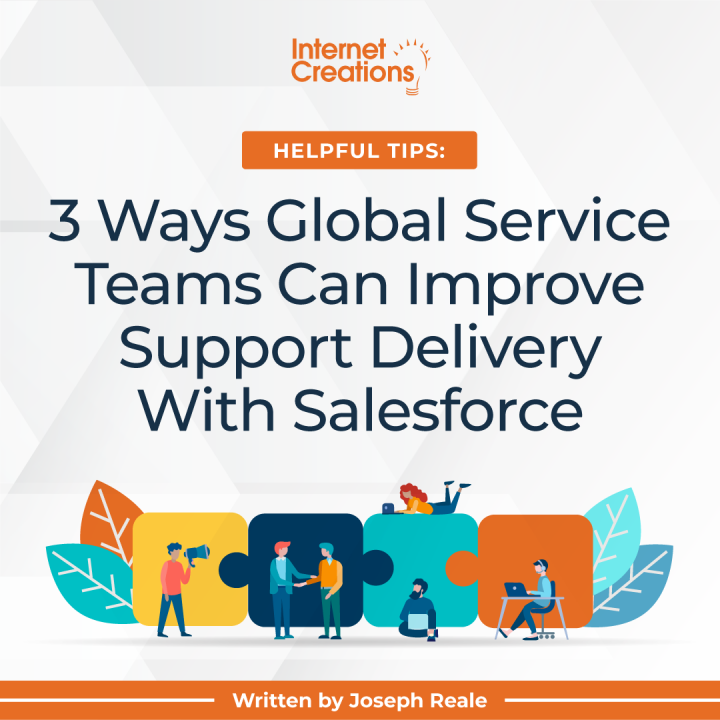 4 Ways to Get More Out of Salesforce Right Now 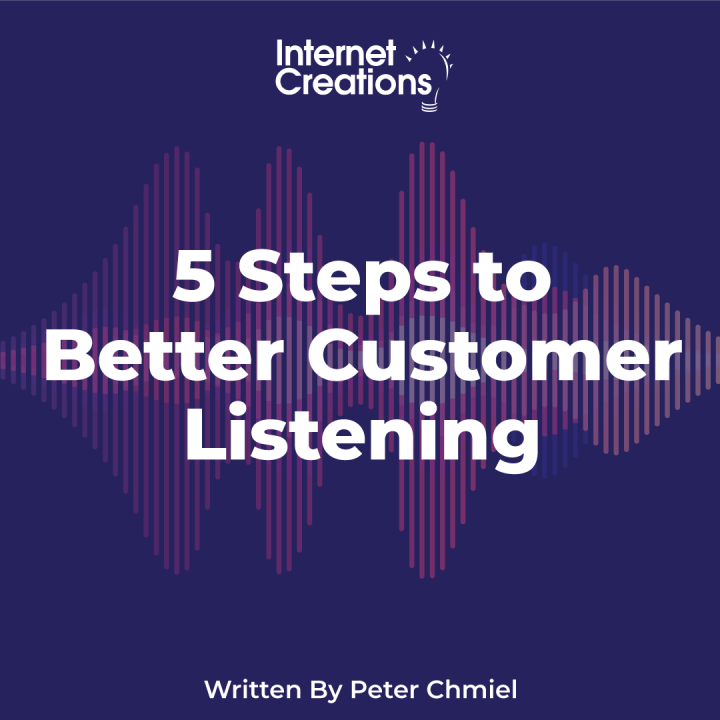